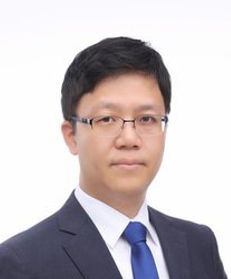 Mr Gunsup Shim is a partner at Trinity Legal, a Seoul-based business law firm, and he is one of its founding members. He started his private practice at Bae, Kim & Lee LLC in 2010 and founded Trinity Legal in 2018. His areas of expertise include corporate, competition and criminal. Mr Shim served as an officer of the Korean Army Judge Advocate General’s Corps after passing the bar exam. He earned his LLB from Ajou University and his LLM from University of Southern California, Gould School of Law in 2017. He is qualified to practise law in South Korea as well as in New York.