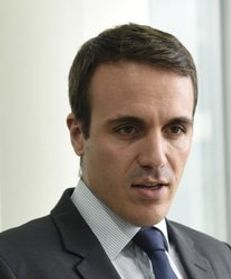 Felix Hammeke has been part of AlixPartners UK LLP’s economic consulting practice since 2015. He is an experienced economist with a specialisation in competition and antitrust economics, holding a master of science in economics (with distinction) from the London School of Economics. His case experience ranges from cartel follow-on claims to stand-alone cases involving both horizontal agreements and abusive practices. He was a core member of the teams that supported Derek Holt in his role as expert for Visa Inc and Network Rail, respectively. In addition, Felix was involved in various mergers and market investigations at the UK and European level. Throughout his time at AlixPartners, he has completed projects in various sectors, including payment systems, pharmaceuticals, automotive components and others. Before joining AlixPartners, Felix worked as economic adviser for the government of Malawi, advising policymakers on investment climate reforms and other areas of regulatory reform.