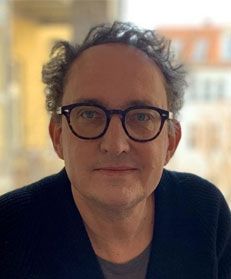 Tilman Makatsch is head of competition litigation and antitrust economics at Deutsche Bahn AG and managing director at DB Competition Claims GmbH. Under Tilman’s leadership, Deutsche Bahn has become a pioneer and European leader in the private enforcement of antitrust claims. He and his team has successfully recovered around €600 million in claims for damages suffered through violations of antitrust law in 50 settlements. Prominent cases include the rail track, trucks, air freight, escalator and elevator, carbon brushes, beer, and coffee cartels as well as interchange fees. The success of the department is, in part, based on the inter-disciplinary and international make-up of a team consisting of antitrust lawyers, litigators and competition economists. Before Tilman Makatsch moved to Deutsche Bahn in 2008, he worked as a senior manager in the regulatory management of Deutsche Telekom AG for four years. Previously, he worked as an attorney in Frankfurt. Tilman Makatsch studied in Frankfurt and Leicester (UK) and completed his legal clerkship, inter alia, in Brussels and Cape Town.