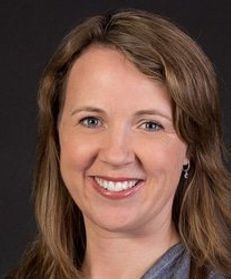 Partner, Slaughter and May

Claire was educated at Cambridge and Brussels universities and works in Slaughter and May’s Brussels and London offices. She has been involved in a large number of high-profile merger cases before the UK and EU competition authorities, as well as coordinating merger approvals worldwide. On the contentious side, she has been involved in many cartel and other behavioural cases, including on appeal to the General Court in Luxembourg. Highlights include advising Vodafone on the merger of its Dutch operations with those of Liberty Global; Ball on its acquisition of Rexam; and Google in relation to the European Commission’s ongoing antitrust investigation into allegations that certain of its business practices in the search and advertising sectors violate European competition rules She has been named in Global Competition Review’s “40 under 40”, The Lawyer’s Hot 100 list and Management Today’s “35 under 35” list of high-flying young business women. Claire was recently awarded “Dealmaker of the Year” by Global Competition Review. Claire is also listed as a leading individual for Competition Law in Chambers UK 2017, Competition/European Law in the 2016 editions of Chambers Europe and Chambers Global, ‘Competition – Foreign Experts’ in Chambers Global 2016 and is listed in the EU Competition section of IFLR 1000 2017. Claire is fluent in French and Russian and speaks good German.