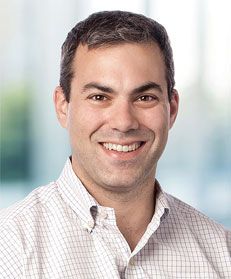 Christopher Russo is a vice president and the head of CRA’s energy practice. He advises domestic and international clients in the electricity and gas industries in the areas of investment strategy and economic analysis, asset valuation, energy technology, and generation and transmission development. His expertise covers electricity and gas markets in North America, Europe, the Middle East and worldwide. He regularly testifies on issues regarding the economics, planning and operation of energy markets. His testimonial history covers civil litigation in multiple countries, international arbitration, as well as regulatory matters. He has directed the analysis of hundreds of physical and financial energy assets over his career, for multiple investors, utilities, consumers, and regulatory bodies. Prior to joining CRA, Mr Russo was a senior consultant with Cambridge Energy Research Associates in Paris, and prior to that, worked with ABB Corporate Research in the US and Switzerland. Mr Russo also served on the board of directors of Neuco, a Boston-based company that provides software to enable neural network control of coal and gas-fired power plants. He started his career as a power-plant engineer, and later held an academic research appointment at the MIT Energy Laboratory where he investigated electricity technology and energy policy. He received his BS from Tufts University and his MS from the Massachusetts Institute of Technology.