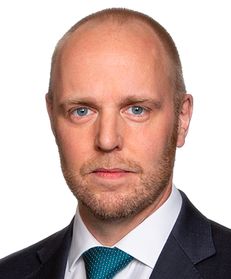 Christian studied at the universities of Würzburg and Galway/Ireland. He has been with Gleiss Lutz since 2008. From 2005 to 2008, Christian worked as a notary in training in several Bavarian notary offices and at the German Notary Institute (DNotI) in Würzburg.

He is a member of the Association for the Study of Antitrust Law.