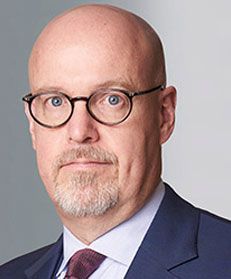 A partner and co-chair of the antitrust group, Charles F (Rick) Rule provides antitrust advice to major international corporations on ‘bet-the-company’ matters, including M&A, criminal and civil investigations by the US Department of Justice (DOJ) and the US Federal Trade Commission, and trial and appellate litigation. During the past 30 years, Rick has advised on a number of the highest profile antitrust matters, including representing Exxon in its merger with Mobil, leading the team for Microsoft that settled its antitrust case with the DOJ and representing US Airways in its merger with American Airlines.

Rick began his career in the Antitrust Division of the DOJ, becoming, in 1986, the youngest person ever confirmed as the head of the Division. Rick left the department in 1989 and has since been a partner and head of antitrust practices at several leading New York and DC firms. Rick received a JD from the University of Chicago Law School and a BA from Vanderbilt University.