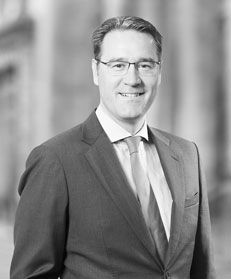 Axel Schulz advises on a broad range of European Commission and German competition law matters. He has particular expertise in the pharmaceutical industry, advising on competition law issues in the fields of distribution, co-marketing, licensing and other kinds of vertical and horizontal cooperation agreements. He advised Almirall in its patent dispute with Boehringer Ingelheim, in which Boehringer agreed to remove its blocking positions and the European Commission investigation was closed. He also represented Nycomed in an investigation by the Commission, which was closed without making any finding that the company violated the law and without imposing any fine. In addition, Axel secured favourable judgments for Abbott in two Greek court cases initiated by Greek pharmaceutical wholesalers requesting large quantities of prescription medicines so as to export them. He has also represented GlaxoSmithKline in a number of cases before the European courts in Luxembourg.