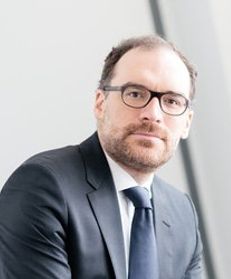 Dr Chapsal, a principal in Analysis Group’s Paris office, specialises in empirical and theoretical industrial organisation. He has provided economic expertise in a large number of high-profile cases involving mergers, abuses of dominant positions, cartels, information exchanges, regulation and damages quantification. Recent examples include the Lafarge/Holcim and Fnac/Darty mergers, as well as airfreight, cathode ray tube and elevator cartel cases. Previously, he worked at the French Ministry of Economy, where he took part in the drafting of the horizontal merger guidelines, and in an American competition economics consultancy. In 2007, he co-founded MAPP, an economic consultancy based in Brussels and Paris, which was acquired by KPMG in 2018. He regularly publishes articles on competition economics, on subjects ranging from the econometric analysis of cartels to market delineation and exclusionary strategies. He has taught statistics, econometrics and competition economics at Ecole Normale Supérieure de Paris-Saclay and at the Institut d’Etudes Politiques de Paris (Sciences Po), from which he graduated. He received a PhD in economics from Universitat Pompeu Fabra in Barcelona and an MA in competition law from King’s College London. He is an affiliated professor at the Sciences Po Department of Economics and a member of the CESifo academic research network.