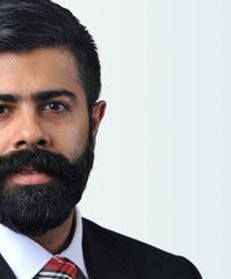 Akshay Nanda is a counsel in the competition law practice at Trilegal. Akshay has experience of working on a full range of competition matters, including cartel enforcement, abuse of dominance, leniency applications, merger control, and competition law audits and compliance. He regularly appears before the Competition Commission of India, the National Company Law Appellate Tribunal and the Supreme Court of India. He recently assisted with the US$2 billion acquisition by Schneider and Temasek of L&T’s electrical and automation business, which involved novel behavioural remedies after a second phase investigation. Akshay did his LLM in European competition law and economics from the Brussels School of Competition, Belgium.