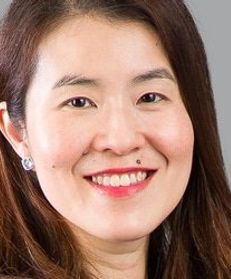 Aik Kor is the chief executive and a commissioner of the Competition and Consumer Commission of Singapore.Aik Kor has served in various positions in the public sector, including as a justices’ law clerk to the chief justice and judges of the Supreme Court, assistant registrar at the Supreme Court, deputy public prosecutor, district judge of the Subordinate Courts, and the official assignee and public trustee at the Insolvency and Public Trustee’s Office at the Ministry of Law. From 2005 to 2010, Aik Kor was seconded to the then Competition Commission of Singapore, where she served as its first director (legal and enforcement).Aik Kor read law at the London School of Economics and Political Science, University of London and holds a masters of law from Harvard Law School.