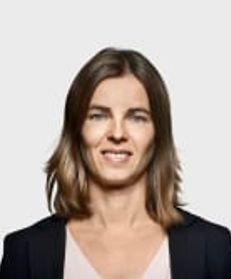 Dr Adina Claici is an expert in competition economics and joined the competition service of Copenhagen Economics in 2017 as director of the Brussels office. With more than nine years’ experience as a senior member of the chief economist team at DG Competition at the European Commission, Adina has a unique insight in the most recent competition policy developments at EU level and in-depth experience in mergers, antitrust and state aid cases, as well as policy projects. At the European Commission her work covered numerous industries and she coordinated part of the state aid area of the chief economist team. She has been involved in the most significant state aid cases at DG Competition, including the recent sector inquiry into capacity mechanisms in electricity markets, first of its kind in the state aid area. Adina also has significant experience with the interaction between competition policy and regulation across many sectors. As a follow up to several competition cases, including mergers and state aid, she has experience supporting the Commission in front of the European General Court. During the past three years at DG Competition, as a coordinator of the European Competition Network of Chief Economists, Adina gathered valuable insight on the work of the National Competition Authorities. Adina is a regular speaker at conferences and seminars, and is often published in peer-reviewed academic journals. She is currently also a visiting professor at the College of Europe, Bruges, where she teaches economics of competition policy. Adina has a PhD in economics from Autonoma University of Barcelona.