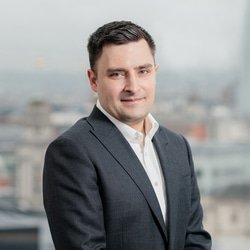 Mr White has worked in a number of jurisdictions, including the United States, the United Kingdom, Canada, Japan and Belgium. He has served as a testifying expert in the Upper Tribunal (Lands Chamber) on competition matters related to restrictive land covenants. Mr White has supported several clients before the European Commission on cartel and merger matters, and has provided support to a number of European financial and competition regulators in coordinated conduct investigations. In addition, he has provided testimony and submissions to the UK’s Competition and Markets Authority on behalf of clients involved in market investigations and mergers.