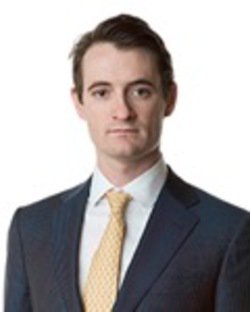 Henry joined the Brussels office of the firm in 2012. He moved to the London office in 2014. He previously completed a pupillage at 4 New Square Chambers, Lincoln’s Inn. He has a background in mathematics.

During 2017, Henry worked at the UK Competition and Markets Authority in the mergers team.