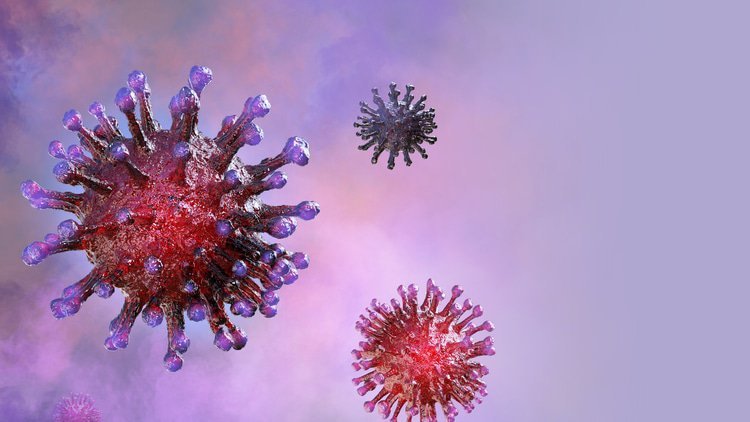 Gilead Sciences has asked the US Food and Drug Administration to rescind an orphan drug designation for its experimental covid-19 treatment just days after the agency granted the status.

In a statement released on Wednesday, Gilead implied that orphan drug status for its investigational antiviral medication remdesivir could speed up its regulatory approval, but it said it is confident in an expedited timeline without that designation.

“Recent engagement with regulatory agencies has demonstrated that submissions and review relating to remdesivir for the treatment of COVID-19 are being expedited,” the drugmaker wrote.

The Orphan Drug Act of 1983 grants pharmaceutical companies seven years of market exclusivity and a 25% tax credit for clinical trials if it creates a treatment for a disease that impacts less than 200,000 people in the US at the time of its request for approval.

Gilead requested orphan drug status for remdesivir earlier this month and the FDA granted the orphan drug designation on Monday. Gilead’s patented monopoly over remdesivir is set to exceed the length of any exclusivity granted through orphan drug approval.

The FDA has not approved any treatment for the covid-19 pandemic, which as of Wednesday has infected more than 467,000 people and killed more than 21,000 globally.

There have been over 65,778 confirmed cases of covid-19 in the US and 942 deaths, although the true prevalence of the virus that causes the disease is unknown due to a lack of testing capabilities.

The FDA in 2015 designated remdesivir as a potential treatment for Ebola, which killed 11,325 people – primarily in West Africa – following a 2014 outbreak. The FDA never approved remdesivir as an Ebola treatment, but Gilead and others hope they can achieve a different result with covid-19.

“There’s only one drug right now that we think may have real efficacy and that’s remdesivir,” Bruce Aylward at the World Health Organization said last month.

Gilead’s reversal on its orphan drug designation follows accusations that the pharmaceutical company is abusing a programme designed to incentivise the creation of treatments for rare diseases.

In a report issued last month, Public Citizen said that the failure to manufacture new vaccines has demonstrated the limits of the current “monopoly-based model” that rewards pharmaceutical companies producing new drugs with market exclusivity through patents.

Public Citizen said that the National Institutes of Health had spent almost $700 million on research and development related to coronaviruses since the 2002 outbreak of severe acute respiratory syndrome (SARS), but that similar efforts have not been matched by the pharmaceutical industry.

“The coronavirus outbreak should be a wake-up call. We cannot depend on monopolies to deliver the medicines we need,” Rizvi said.

A group of 51 public advocacy organisations on Wednesday penned a letter to Gilead, asking it to void orphan drug status for its experimental COVID-19 treatment.

“Calling COVID-19 a rare disease mocks people’s suffering and exploits a loophole in the law to profiteer off a deadly pandemic,” they wrote.

Lawmakers such as Senator Bernie Sanders have criticised the orphan drug designation as well. “When Jonas Salk developed the polio vaccine 65 years ago, he understood the tremendous value it would have for all of humanity, and he refused to patent it.”

“Right now, we must put human life above corporate profit. We cannot give pharmaceutical corporations a monopoly on treatments that could save millions of people during this crisis,” Sanders said.

Gilead said in its Wednesday statement that one of the benefits of the orphan drug designation is that it waives a requirement to provide a paediatric study plan before submitting a new drug application – a process that can take as long as 210 days to review.

In a statement to NPR, a Gilead spokesperson said that there were only a small number of US covid-19 cases when it sought the designation and that it “has been making significant at-risk investments” to study the remdesivir medication.

If approved, the spokesperson said the company is committed to making remdesivir “accessible and affordable to governments and patients around the world”.

The organisation said Gilead never should have sought the orphan drug designation, adding that it should commit to licensing the rights to any treatment to all qualified producers for a modest royalty.

Gilead already has a patent for remdesivir that may hold exclusivity over the drug through 2037 regardless of its approval as an orphan drug, noted Jonathan Gitlin of Ars Technica.

Stanford Law School professor Lisa Ouellette questioned whether orphan drug exclusivity would meaningfully enhance Gilead’s pricing power during the pandemic and contends the outrage boils down to the 25% tax credit Gilead would receive. The Tax Cuts and Jobs Act of 2017 reduced the tax credit from its original value of 50%.

“It is much worse to set incentives for addressing this pandemic too low than too high,” Ouellette wrote in a blog post.

“The social cost of delaying access to a treatment – even by weeks or days – is huge; the cost of awarding an unnecessary tax credit to Gilead is just a transfer,” she added.

Jamie Love at Knowledge Ecology International has suggested that the US government could also force compulsory licensing of a generic version of remdesivir regardless of patent exclusivity.