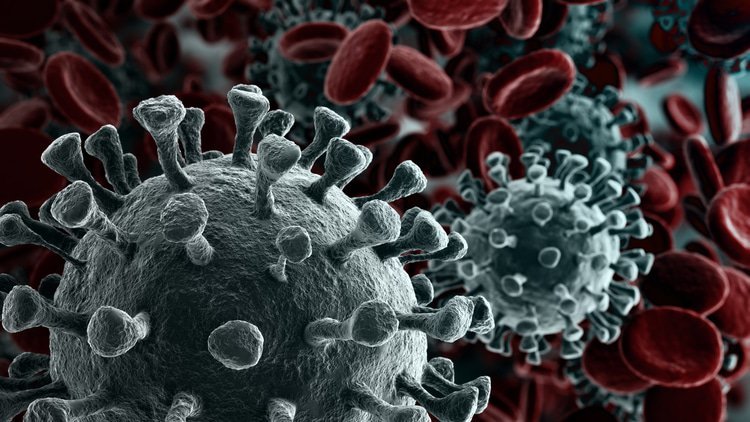 Priorities at the two US antitrust agencies may shift as the government grapples with how to curb a pandemic that has altered the way of life for much of the country, a group of former agency heads have said.

Five former heads of the Federal Trade Commission and Department of Justice’s antitrust agencies told GCR USA that the current health crisis lacks precedent. But reflecting on past emergencies, they offered a glimpse of how the two agencies may evaluate coordination between rivals and mergers.

Describing the fight against the coronavirus as a war on Wednesday, President Donald Trump invoked the Defense Production Act of 1950 in an effort to maximise the production of medical equipment.

That legislation was enacted during the Korean War to give President Harry Truman the authority to demand private businesses prioritise the production of defence equipment for national security. The bill specifies that a president should consult with the attorney general and FTC chair to evaluate the competitive impact of such emergency mobilisation efforts.

“The lessons of the past are clear that, unless we utilize every possible safeguard, the consequences of mobilization will be the impairment of the vigour of our competitive system and the loss of small business enterprises which make up the solid core of our economy,” Antitrust Division attorney Samuel Abrams wrote in a 1952 paper on the mobilisation efforts.

Citing concerns that three manufacturers controlled 85% of the market for aluminium production, the attorney general at the time recommended to the Secretary of the Interior that the government contract aluminium production with other competitors even if it was at a higher cost.

Sharis Pozen, a former head of the Antitrust Division, said the agency in 2009 consulted with the US Department of the Treasury to ensure that bailout money did not hurt competition. The DOJ sought to ensure that the government's investment in US car manufacturers – which triggered merger filings globally – was expedited for review by international agencies.

“We tried our very best to ensure the antitrust laws were followed and not diminished,” Pozen, now a partner at Clifford Chance, said.

Former FTC chair Maureen Ohlhausen said the commission and US Food and Drug Administration discussed areas in which collective action between competitors may be appropriate when dealing with the 2002 outbreak of the Severe Acute Respiratory Syndrome (SARS) coronavirus.

Ohlhausen, now a partner at Baker Botts, said there may be instances where it is appropriate for competitors to work collectively to combat this national emergency.

Former assistant attorney general Bill Baer said companies would be wise to seek antitrust counsel on any joint work that involves anything more than research and development. Baer said the agencies would likely embrace certain cooperation involved with the development of vaccines or treatments.

“I think in the short term the agencies will want to sustain their current major investigations,” Kovacic said.

Any other flexible capacity could go toward monitoring the coronavirus pandemic, Kovacic said. The DOJ has issued a warning to companies seeking to fix prices or rig bids for medical products, he noted.

While the FTC and DOJ have both indicated merger reviews might take longer, the former enforcers GCR USA spoke with expect the agencies to have fewer transactions on their plate due to market uncertainties and struggles.

Ohlhausen sees acquisitions as a potential opportunity for some company that may be suffering.

“Mergers can be a very efficient way for markets to respond,” she said.

Ohlhausen also said the economic fallout could produce cases in which enforcers approve an otherwise anticompetitive transaction because one merging party is failing.

Baer, now a visiting fellow at the Brookings Institution, said: “It would be short-sighted to allow a dramatic and irreversible increase in concentration on the basis of what we all hope will be a short-term crisis”.

For example, the agencies would not allow American Airlines and United Airlines to merge tomorrow because of their current difficulties, Baer said.

“It could be the failing-firm defence gets a lot more attention than it generally has for the last number of years,” said Rule, a former chief at the Antitrust Division.

Rule said a failing-firm argument would likely not carry much weight at this point, but that could change depending on how things develop.

Rule also questioned if there may be greater scrutiny of foreign investments in US companies, as some voices in Washington, DC, have raised concerns about reliance on a foreign supply chain of goods.

Antitrust enforcement is an inherently predictive business, but Rule said he does not think the pandemic should change how the economic analysis is performed at this point given how much uncertainty it entails.

“Nobody knows what it means,” Rule said.