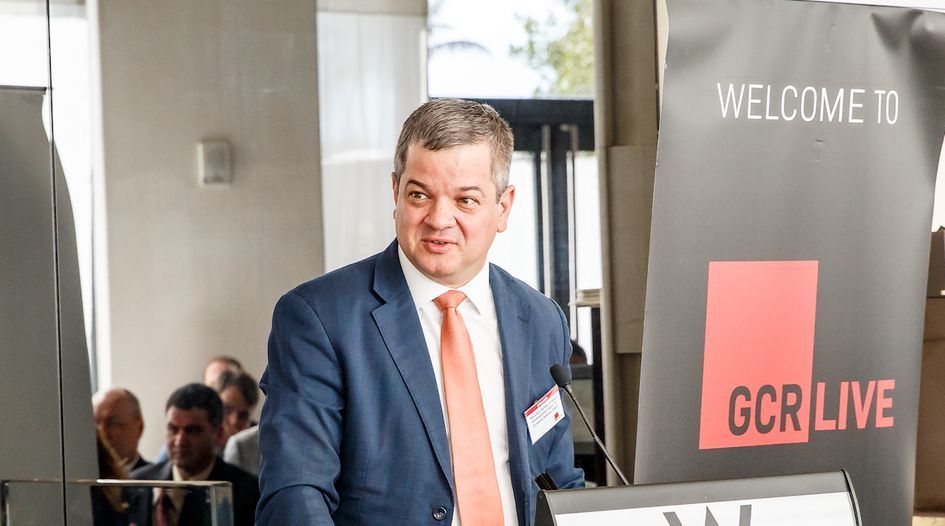 The roundtable will discuss hot topics in enforcement in the Americas, including leniency, new enforcement tools and the influence of the US antitrust agencies on the rest of the region.

The second panel will take a deep-dive into the canned tuna cartel. The US investigation, which initially began as a merger inquiry, has spawned numerous individual and corporate guilty pleas as well as class action claims.

An expert panel including Elizabeth McCloskey from Keker Van Nest & Peters, Samuel Weglein from Analysis Group and Gibson Dunn & Crutcher partner Richard Parker will discuss the novel aspects of the probe, including its ground-breaking developments in sentencing that involved innovative use of the “ability to pay” defence.

The second day of the conference starts with a panel looking at competition compliance programmes featuring Intel’s head of antitrust compliance, Sarah Flanagan. Speakers will discuss the US Department of Justice’s change in policy last year to consider compliance programmes when deciding whether to bring charges against non-leniency applicants.

The panel will also debate the criteria for securing fine reductions or declinations from prosecution, how the policy interacts with white-collar compliance programmes and whether this development weakens leniency regimes.

The conference will conclude with a discussion between Brent Snyder, the former chief executive of Hong Kong’s Competition Commission, and Bill Baer from Brookings Institution. Moderated by WilmerHale partner Heather Nyong’o, the two will discuss President-elect Joe Biden’s potential cartel enforcement priorities and recent developments in the US.

A link to register for GCR Interactive: Cartels is available here. Attendance is complimentary for in-house counsel and government lawyers.