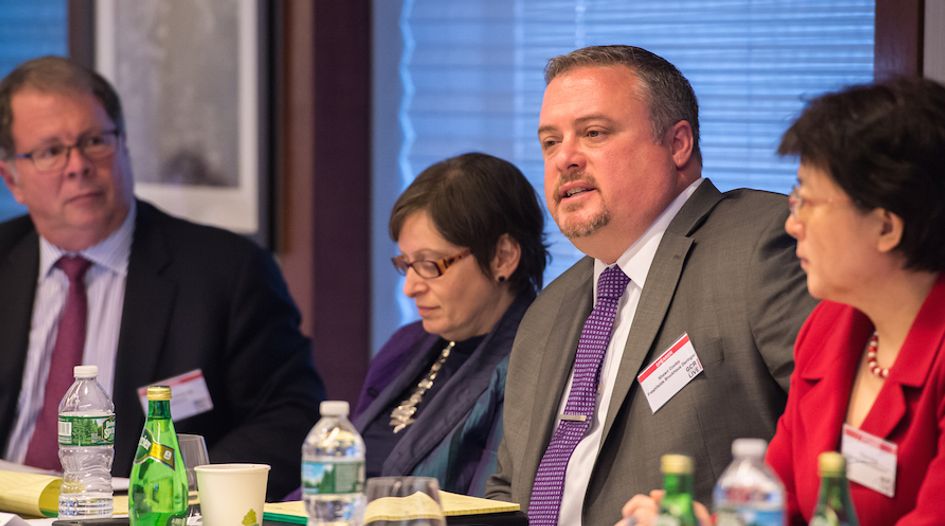 At the 2017 GCR Live New York conference in September, practitioners discussed merger reviews by the Committee on Foreign Investment in the United States, which determines if such investments are compatible with the US national interest, and by China’s Ministry of Commerce, which includes public interest in its analysis. During a panel on public interest considerations in merger review, Shawn Cooley, the former Director of Foreign Investment Risk Management at the US Department of Homeland Security; Calvin Goldman QC, the former head of Canada’s Competition Bureau; Ilene Knable Gotts, a top mergers adviser; and Susan Ning, who consulted on the creation of China’s Anti-Monopoly Law, talked about how to handle cross-border deals.