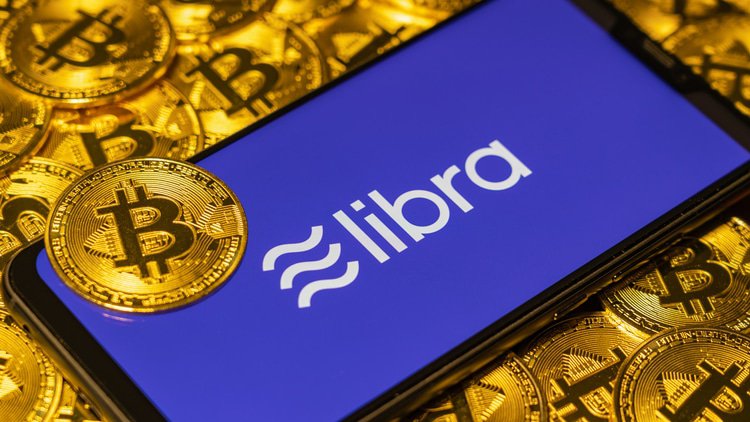 The European Commission is reportedly scrutinising Facebook’s cryptocurrency Libra for anticompetitive conduct before it has even launched, in a review that one commentator has called a “clash of technological elites against political ones”.

The EU’s competition authority is conducting a preliminary investigation into the Libra Association, with a specific focus on the group’s governance structure and membership, according to Bloomberg. The Libra Association is an independent group of 28 companies – including Mastercard, PayPal and eBay – who have pledged to oversee the cryptocurrency.

The commission has reportedly sent questionnaires to companies that interact with Facebook, asking about several different practices related to the Libra Association. Although the questionnaires are not in themselves confirmation of a probe, they are standard issue during the EU enforcer’s preliminary investigations.

The questionnaires reportedly highlight the commission’s concerns about how the Libra Association will collect and exchange consumer data; how the cryptocurrency may be integrated into Facebook-owned applications such as Messenger and WhatsApp; and whether Facebook could use Libra to anticompetitively exclude rivals from the fintech or other digital markets.

The commission expects responses by next week, according to Bloomberg’s report.

Facebook announced its intent to launch Libra, a cryptocurrency based on blockchain technology, in June. The company also formed a subsidiary, Calibra, to create an application that will allow Libra users to make payments. It expects to launch both Libra and Calibra next year.

Facebook formed the Libra Association in 2018, and has said it expects to maintain an “oversight role” in the group. The association already has an impressive list of 28 members that includes Spotify, Vodafone and Visa. However, Visa chairman Alfred Kelly Jr said last month that the financial company had simply signed a “nonbinding letter of intent to join Libra” while it waits on the requisite regulatory approvals, and that “no one has officially joined”.

Due to uncertainties regarding how the currency will operate and who will oversee it, the EU antitrust authority is not the only regulator worried about Libra.

Earlier this month, a coalition of data and privacy regulators – including US Federal Trade Commission commissioner Rohit Chopra and UK information commissioner Elizabeth Denham – issued a statement expressing “shared concerns about the privacy risks posed by the Libra digital currency and infrastructure.”

The agency heads said Facebook has “failed to specifically address the information handling practices that will be in place to secure and protect personal information,'' despite repeated requests to do so. “Many of us in the regulatory community have had to address previous episodes where Facebook’s handling of people’s information has not met the expectations of regulators, or their own users,” they said.

The US Federal Trade Commission is one such regulator: it opened an antitrust investigation into Facebook last month, although has not detailed the probe’s focus. The European Commission has also previously penalised the company for competition law violations, fining it €110 million in 2017 for misleading officials during the Facebook/WhatsApp merger review.

However, the EU enforcer has not yet confirmed whether its reported Libra probe targets specific anticompetitive conduct.

Thibault Schrepel, a Harvard University faculty associate and author of several articles on blockchain and antitrust, said the enforcer is “probably investigating an app functioning on a blockchain layer for the first time in its history”.

The questionnaire asking companies about the Libra Association could simply be a way of gathering information about the group’s functioning, Schrepel said. Furthermore, he noted that the association released a white paper in July stating that Libra’s governance is “set to evolve”, but has not explained when and how.

“This may explain why the commission's curiosity has been aroused, as the issue of governance is key to blockchain issues,” Schrepel said. Understanding the extent to which Facebook will “pilot” Libra is essential from the perspective of competition law, he said.

However, Schrepel warned that the commission’s motivations may be influenced by external factors. The Libra probe “once again concerns a product or service that may challenge political elites,” he said. “The same goes for most of the other investigations against tech giants.”

“We see, in a way, a clash of technological elites against political ones,” he said.

Morten Nissen, co-head of Bird & Bird’s European competition practice, said that an antitrust investigation into Libra at this stage will likely be “sort of a preemptive health check of the governance and membership rules” due to the high visibility of the association and its members.

The commission is probably ensuring that the Libra Association presents a “level playing field” for all possible stakeholders – for example, by providing open and non-discriminatory access on fair terms, he said. The authority may also be looking to ensure that no one party or a limited number of parties will be able to “take control”, Nissen said, such as by steering Libra’s development in a direction that benefits one particular company or excludes new entrants.

If the Libra Association’s rules do not comply with EU competition law and a case of sufficient market power could be built, then the commission could in theory fine the association members for entering into an illegal agreement to stifle competition in cryptocurrency, Nissen said.

“However, given the early stage of this project it is more likely that the parties would get a chance to adapt their rules, perhaps via a formal undertaking towards the commission,” he added.