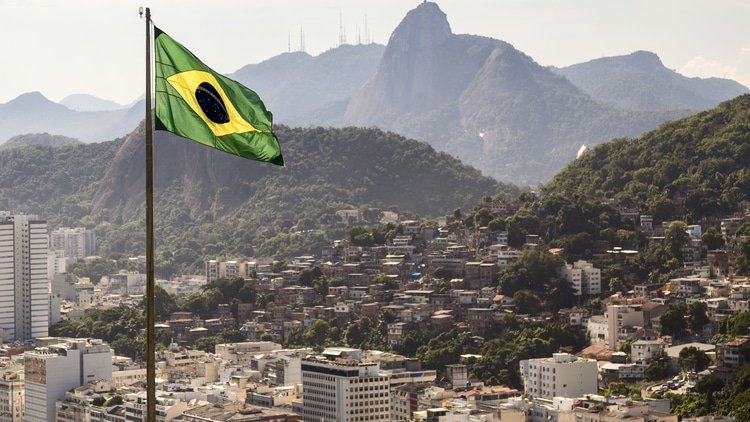 Women Inside Trade and Women in Antitrust this week sent a letter to the country’s president, Jair Bolsonaro, and other high ranking government officials in response to the “high prevalence of gender inequality” at Brazil’s Administrative Council for Economic Defense tribunal.

There are currently four vacant positions at CADE’s tribunal. Bolsonaro submitted nominees to take up the positions to the country’s senate last month, all of whom are men. Bolsonaro has since withdrawn the list.

The letter states that the associations are “convinced” that there are female professionals of “extreme competence and merit” who should be considered for the next commissioner appointments. It adds that the authority has “only had one female president and 10 female advisers sinces its creation in 1962”.

CADE has maintained a successful balance between lawyers and economists, but has not balanced the number of male and female commissioners appointed to the tribunal, the letter states.

The associations have had no official communication with CADE, but are in contact with Paula Farani de Azevedo Silveira, who is currently the only female member of the tribunal and is a member of Women Inside Trade.

CADE’s tribunal is currently comprised of two male members and one female member. The authority said it is aware of the letter, but did not comment on its contents.

The authority announced last month that it was suspending proceedings and would not issue decisions until new commissioners were appointed to the tribunal. CADE did not have the minimum four commissioners that it needs to hold hearings after three commissioners finished their terms without the country’s senate approving replacements.

The two associations that penned the letter were created in 2017 and “aim to strengthen the role of women in international trade and antitrust in Brazil and abroad, increasing representation and parity”. Women in Antitrust is made up of Brazilian lawyers, academics, economists and public servants, while Women in Trade is made up of women who work in different aspects of international trade in Brazil and abroad.

Renata Amaral, the founder and president of Women Inside Trade, said there is “no reason for the absence of female names” on the president’s list.

Verônica Prates, co-author of the letter and consultant at BMJ Associates in São Paulo, said “gender inclusion policy must be proactive before it becomes natural” and that the authority has “so far failed” to increase women's representation at higher decision making levels.

“There is no lack of women professionals qualified for those jobs,” Prates added. “With the letter, the associations want to put that in the spotlight.”

Joyce Honda, a partner at Cescon Barrieu in São Paulo and a member of Women in Antitrust, said she "strongly supports the letter" and that it is "extremely important to consider more female representation at CADE".

Maria Eugênia Novis, a partner at Machado Meyer Sendacz and Opice Advogados in São Paulo, said that if the four vacant seats are allocated to male commissioners, the female representation in the tribunal would amount to only 15%.

“This is clearly not enough, in particular in Brazil where there is a number of qualified experts with an excellent background to occupy such positions,” Novis said.

“We completely support the initiative,” Bátia added. “There is a number of well-prepared female experts in Brazil that would be a perfect fit for CADE’s administrative tribunal.”

Adriana Giannini, a partner at Trench Rossi Watanabe in São Paulo, said there is an issue with representation in senior positions at the CADE.

Giannini said that the letter represents “the general feeling from the antitrust bar in Brazil”, that consistently has a “significant” representation of women, which it would like to see reflected at antitrust authorities.

“It would be a big change in terms of diversity if the new composition does not have any female members, taking into account that CADE’s tribunal has a history of almost always having at least one female commissioner since the 1980s,” Giannini added.

Cristianne Saccab Zarzur, a partner at Pinheiro Neto Advogados, said she is sure that a lack of women in senior positions at competition authorities is “not a Brazilian problem” and that CADE should “continue to exert efforts” so that more women are given the role of commissioner.

Tito Amaral de Andrade, a partner at Machado Meyer in São Paulo, said he “fully endorses the content of the letter” and believes that a gender diverse tribunal could have a “positive effect on the quality of the decisions”.

He added that the tribunal exists to have professionals with different backgrounds to improve the quality of discussions within the tribunal and the decisions that it makes.

Bernardo Macedo, head of competition at LCA Consultores, said he “fully agrees with the letter” and that it would be important to have “at least half of CADE’s vacancies” filled by women. He added that “there are no rumors about women being in any list of possible appointees”.