Takeaways from the DOJ’s ACPERA roundtable and proposed next steps

With the US Antitrust Criminal Penalty Enhancement & Reform Act (ACPERA) due to sunset on 22 June 2020, Gibson Dunn & Crutcher partner Scott Hammond explores questions around the effectiveness of ACPERA and how its “actual damages” principle is defined and applied. 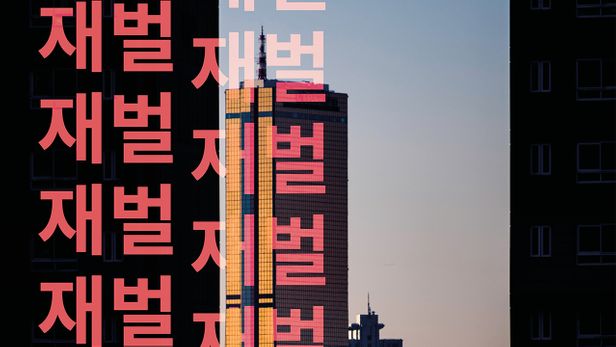 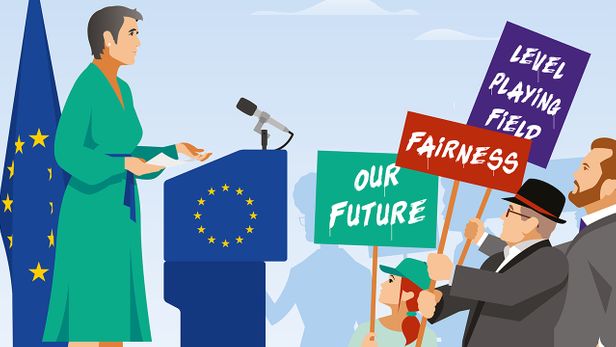