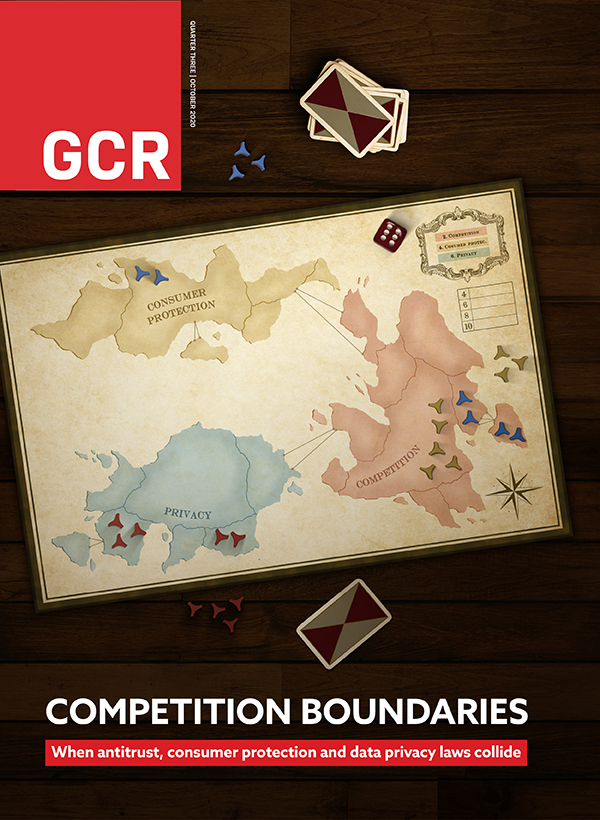 A crisis of competence amidst the coronavirus crisis

As economies around the world ground to a halt because of covid-19, the role of competition enforcers was cast under a new spotlight. Charley Connor explores if the crisis has undermined the distinction between competition law and consumer protection in two jurisdictions – South Africa and the UK – and how that might impact enforcement in a post-pandemic world.

Combining competition and consumer protection powers has been a popular fit for some antitrust enforcers, but no two agencies have adopted exactly the same mould. Ben Remaly and Julie Masson look at the varying degrees of success that enforcers in the US, Germany, Italy, Poland and the UK have had in merging the two mandates and what might lie ahead.

Understanding that competition and consumer issues are intertwined and using that approach to take on the large digital platforms forms the core of Australian Competition and Consumer Commission chair Rod Sims’ message. He spoke to Charles McConnell about how his agency and staff are better equipped than some other agencies to tackle issues in the digital economy.

As issues around antitrust, consumer protection and privacy become increasingly blurred, two cases involving similar conduct against Facebook in Italy and Germany demonstrate the different routes authorities can take to tackle the power of digital platforms. Janith Aranze reflects on both cases and considers the advantages and disadvantages of relying on competition and consumer protection rules to police the digital economy.

A Q&A with Christine Wilson

US Federal Trade Commission member Christine Wilson has worked with a dual competition and consumer protection mandate in mind, both as chief of staff to former FTC chair Tim Muris and as a commissioner herself since September 2018. Wilson spoke to GCR about the advantages of considering two different mandates at the same time and whether the agency should initiate competition rulemaking.

Turkey has a small but globally focused competition bar, where stand-alone firms compete with practices that benefit from big name partnerships to serve international clients.

GCR held its inaugural GCR Interactive Asia-Pacific event on 3 and 4 September, replacing our in-person GCR Live Annual Asia-Pacific Law Leaders Forum. A panel of experts discussed the intersection of competition, consumer protection and data laws, touching upon data portability and compulsory access regimes. Below is an abridged version of the speakers’ remarks