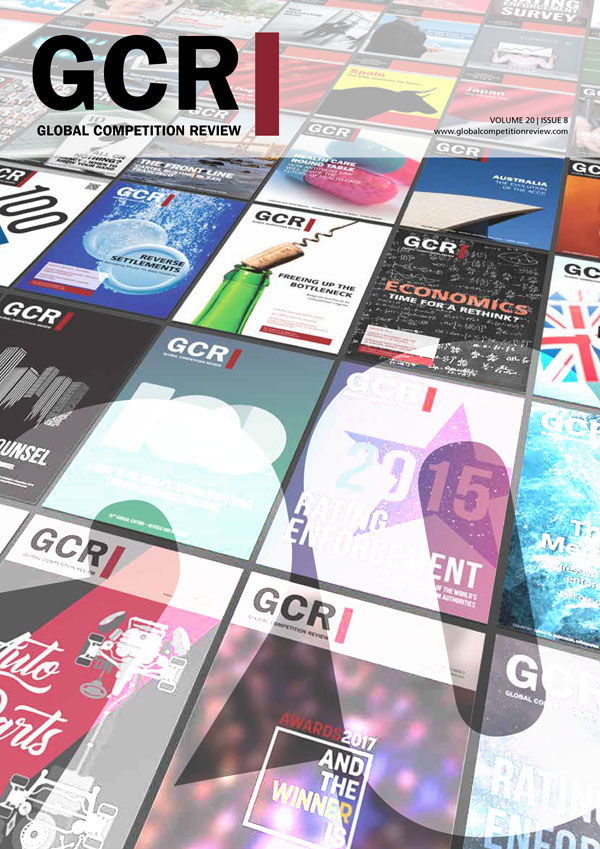 A letter from GCR’s editor

Pallavi Guniganti joined Global Competition Review as a reporter in 2013 to help launch GCR USA. She became editor of the magazine in 2016, and is based in Washington, DC

In July, GCR editor Pallavi Guniganti conducted an online roundtable with young leaders of the antitrust bar from around the world, who talked about how they became interested in competition law and how it has changed for the past generation

What they saw at the revolution: the past 20 years of antitrust

For GCR’s 20th anniversary, we asked six of the most experienced antitrust lawyers in the world to reflect on the most significant developments over the past two decades of competition law and practice. From the staggering growth in international cooperation and fines, to the rise of antitrust enforcement around the world, our panellists detail the changes that have shaped competition law today, and will continue to guide its development in the future

An interview with David Samuels

David Samuels is the longest-serving journalist at Law Business Research, and is now the company’s editor-in-chief. He joined Global Competition Review in 1999 and became editor soon after. He spoke with Janith Aranze, who joined GCR as a reporter in January 2017