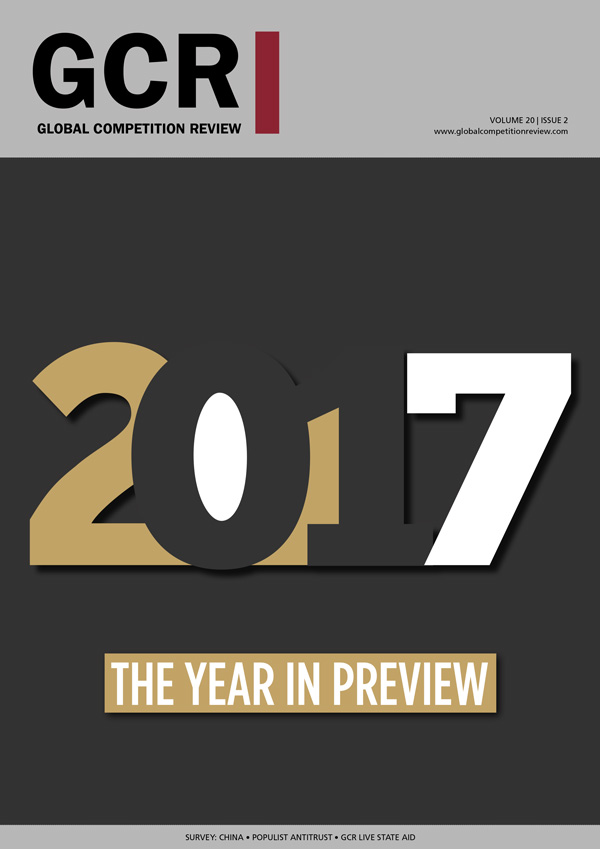 China’s competition enforcement regime is up and running, and a slew of lawyers have sprung up to take care of the toughest cases in a unique environment. Tom Webb meets the movers and shakers of the Chinese antitrust bar.

A populist now: What can antitrust do for inequality?

In the past year, a chorus of voices on the political left in the US has called for more aggressive competition enforcement as a means to help remedy the problem of inequality, while controversial political candidates in both parties have blamed lax international trade rules for unemployment and other voter woes. Pallavi Guniganti and Ron Knox explore what antitrust might be able to do for some of the concerns that drove the wildest presidential election in living memory.

Of all the contrasts one can observe on the world’s largest continent, those among different jurisdictions’ judicial review of competition decisions are probably among the least remarked upon. Nonetheless, they are striking, particularly given that the constant refrain in antitrust is for global convergence rather than contradiction.